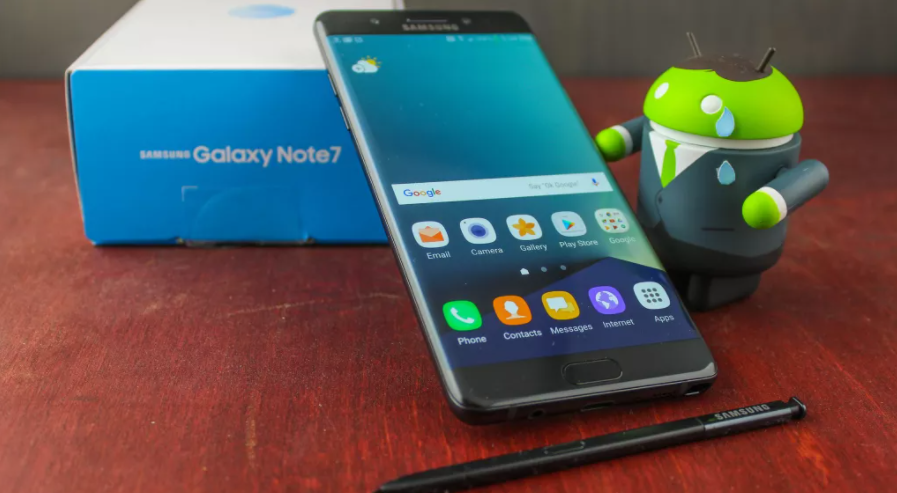 Samsung is normally a fair contender in the race for best smartphone, but unfortunately their latest involves a battery fail. Not only do you get a great smart phone, but an explosion too. All of the Samsung Galaxy Note 7s have been recalled due to a faulty internal battery.

After many people experienced an exploding Galaxy Note 7, the smartphone was recalled. Apparently the rechargeable battery cell installed inside can overheat and explode. This also causes the glass screen to break, and renders the phone useless.

Samsung began its investigation after there were thirty-five reported cases out of the 2.5 million that had been manufactured. Typically, the average battery fails at one to tens of millions. Despite this, battery failure is still considered rare, according to Donal Finegan who is a chemical engineer at the University College of London. He acknowledges that the fault has had media attention which can affect the reputation of a brand that relies on this battery.

Many rechargeable products use a lithium-ion type of battery due to its storage capacity and power. However, this also opens it up to being vulnerable to catching fire. Finegan says that these batteries are energy-dense and must operate at such a high power. This does leave them open to combusting in a catastrophic way.

Some lithium-ion battery overheating can be due to the hotter temperatures of summer. Someone may have left their phone in a hot car. Or perhaps another component in the phone has overheated, and then transferred that heat to the battery.

But apparently in the Samsung Note 7, the fault lays within the battery cell itself, and it started with overheating. This may have been due in part to what’s called a “battery management system”. This system is responsible for monitoring the electrical current that flows through. There is also a chip in the phone that is supposed to stop the current after the battery has been fully charged up. If the system or the chip fails, that can result in the battery entering a state of being overcharged.

If the battery is overcharged, it can become unstable, resulting in it bursting into flames.

No phone contains a fan like computers do. There is also no liquid cooling mechanism that is often in a PC gaming console or an electric vehicle. That means the heat has nowhere to go but out.

The battery reached about 100ºC (200ºF), until its materials begin to break down. This caused a chemical reaction that made it release its own energy. This then led to a snowball effect called thermal runaway. This effect can take less than a second. The cell goes from intact to being completely destroyed.

But one thing’s for certain, every chemical engineer has taken note of the Samsung Note 7’s failure, and is hoping to make a better and safer battery for the future. 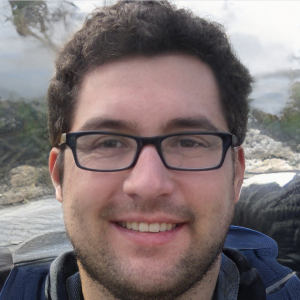